Drake has fans pining for his and Kanye West reconciliation after he mentions the controversial rapper on his latest release.

Drake SZN is upon us, and social media is buzzing about the little nuggets the rapper left in his mini EP Scary Hours 2. The three-pack ordeal is a precursor to the rapper’s impending album Certified Lover Boy and consists of a solo track “What’s Next” and two collaborations, with the more popular one being “Lemon Pepper Freestyle” with Rick Ross.

However, it’s the Kanye West reference in the Lil Baby-assisted “Wants and Needs” that has fans buzzing. In the track, Drake makes mention of his rival Kanye West in a positive way that has restored any hope of them reuniting – at least for fans.

Drake seems about ready to end his longtime feud with Ye that reached its pinnacle in 2018 when Pusha T exposed the rapper for being a dad – something that Drizzy believes the current G.O.O.D. Music president could have only learned directly from Kanye West. In his new track, “Wants and Needs,” the Toronto rapper expresses a desire to get closer to God.

Since Kanye has become the resident minister in the hip-hop community, it was only fitting that Drizzy calls on him for the cause. Drake raps:

“Yeah, I probably should go link with Yeezy, I need me some Jesus / But soon as I started confessing my sins, he wouldn’t believe us”

Kanye has been on a born-again journey since he gave his life to the Lord, and his Sunday Service movement has depicted just that. Even last year, when he ran for U.S. President, his campaign was primarily based on his religious ideals. Fans are excited about the possibility of faith rekindling Ye and Drizzy, who has seemed for the longest time to care zero about making amends.

Is Drake rapping about Kim Kardashian on “Wants and Needs?”

Of course, there is the old Kim Kardashian factor. Kanye West is of the belief that Drizzy and Kim had an affair, and some fans are now drawing references to Drizzy’s lines about Ye on the track. The 6 God has a reputation for leaving mystery subs on his songs aimed at his nemesis, so there is a good chance Kim might be a factor here. Or perhaps he just wanted to ruffle up some feathers regarding Kanye, who is in the middle of a divorce from Kim. 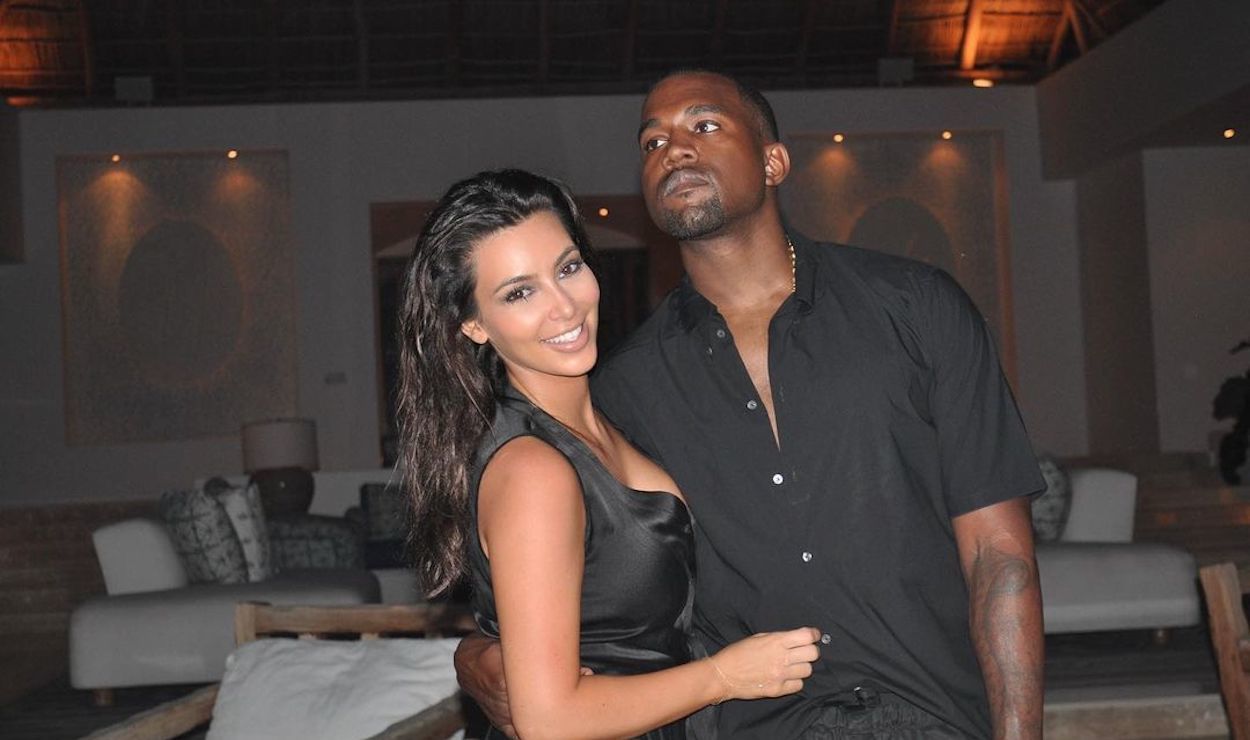 Over on Twitter, one fan says they were anticipating that Drake, who is currently trending, would have called out Kanye West in some way or form on this new project. “I knew Drake would mention Kanye on his new songs, but I’m glad it was in a positive way this time. Would love them to squash the beef.”

Most of Twitterverse is in agreement that it’s about time Drake and Kanye put their differences behind them. They have certainly taken enough shots at each other over the years. What say you?