Drake is a fan of Skillibeng.

The dancehall hitmaker boasts no more than three years of experience at the top flight of Jamaica’s number 1 export. Yet, he has managed to pop up on the radar of one of the world’s hottest selling musicians, Drake. It could not have been a better time for the Eastsyde recording artiste, with the buzz being generated from Drake’s new EP Scary Hours 2, as well as the relaunch of the rapper’s OVO Sound Radio on SiriusXM’s SOUND 42 Channel.

According to an official press release, the relaunch will enable listeners to tap into what the crew at OVO are listening to 24 hours of the day. One of the tracks set to pick up some heavy rotation on the platform is Skillibeng’s “Crocodile Teeth.” In the mids of the promotion of “Lemon Peppered Wings,” his 6 minutes masterpiece with Rick Ross off his new EP, the Toronto hitmaker tagged Skillibeng to a photo showing his track being blasted on the satellite radio. 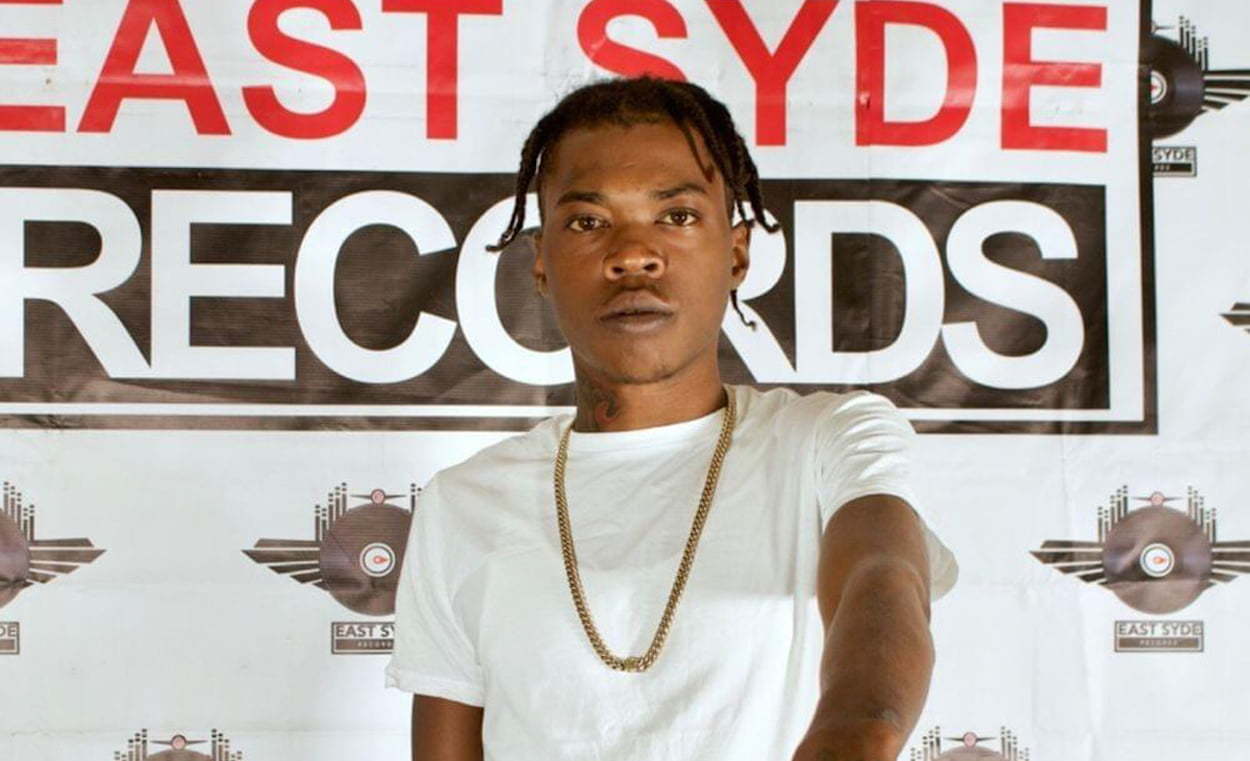 Skillibeng has never been spotted with Drake, but the 6 God’s strong affiliation with St. Thomas native and OVO signee Popcaan is the most likely linkages between the two. We have seen the power of the Unruly Boss in forming strong bonds among other entertainers, such as the recent get-together of numerous Unruly members with New York rapper Dave East.

While Skilli maintains a strong friendship with the Unruly team, he is no doubt responsible for his own rise to claim. The rapid rise of “Coke,” one of Skillibeng’s latest chart-toppers, has proven that the deejay has managed to cultivate a massive legion of core fans in a short space of time, Drake included. The St. Thomas native’s talents have also landed him a deal with Sony/ATV.

If we are to take historical events into consideration, we could see a few collaborations from Skillibeng and Drake, which could also lead to a deal at the OVO table. A few fans have already been dreaming up such a partnership, but for now, both Drake and Skilli are still drinking from the success of their most recent releases.

The “Hot” deejay dropped The Prodigy to close out 2020, while Drake released his new EP on Friday. The Toronto native is also looking to release his new album Certified Lover Boy. Fans could also catch him on the upcoming Young Money compilation album that Lil Wayne recently revealed is in the works.