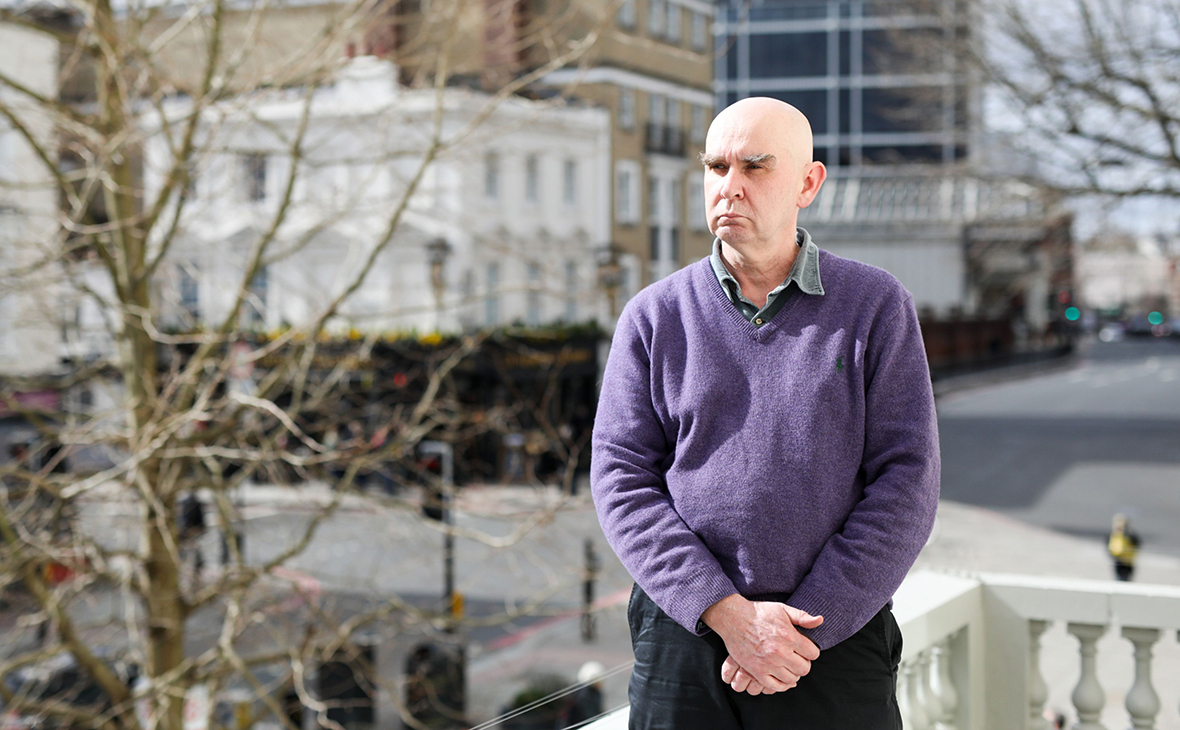 Boris Karpichkov, who served in the KGB, and after the collapse of the USSR— to the FSB, said that he had received a letter with threats to life, writes the newspaper Mirror.

Karpichkov claims that the message, sealed in a bubble wrap envelope, arrived by mail on January 2. “Traitors like you have no place on earth. Death is on the way. You are already half dead, — It said.

According to the former agent, he received seven such messages in recent years. Shortly after Karpichkov opened the last letter, he developed flu-like symptoms, he said.

Karpichkov was a major in the KGB in the 1980s, after the collapse of the Soviet Union he served in the counterintelligence of the FSB in the same rank. In particular, he was engaged in intelligence in Latvia, but in 1995 he began to transfer information to the Latvian government and its Western allies, wrote Delfi. In 1998, Karpichkov fled to the UK, where he now lives.

In Latvia, Karpichkov is accused of possession of firearms, fraud and forgery of documents, writes Mirror. Riga several times unsuccessfully demanded that London hand over the ex-agent to her. In addition, the Latvian authorities asked the National Anti-Crime Agency (NCA) of Britain to provide them with data on the whereabouts of Karpichkov and received them in 2019, the publication reports.

In 2018, in an interview with Bloomberg, Karpichkov said that his name was on the list of people who were allegedly going to be liquidated by the Russian special services. According to him, former GRU colonel Sergei Skripal also appeared on this list. He and his daughter Julia were found unconscious on a street in Salisbury in March of that year. The British authorities claimed that they were poisoned with the Novichok nerve agent, which was developed in the USSR. In London, they concluded that poisoning “with a high degree of probability” Moscow was involved, the UK imposed sanctions against Russia. The Russian authorities have repeatedly denied involvement in the incident.

Karpichkov said that he received a warning about the attempt on Skripal on his birthday— 12th of February. According to the ex-agent, this information was given to him by phone, but at first he did not take it seriously.

In December 2021, the head of the Foreign Intelligence Service, Sergei Naryshkin, said that the liquidation of defectors was contrary to the notion of “deserved by traitors retaliation, and Russia does not do this. The best punishment for those who “betrayed the Motherland”, according to him— «live the days with an unbearable load on your conscience».