Kazakhstan cleansed itself of the Nazarbayevs, but not those

Kazakhstan continues to push out the relatives and friends of the first President Nursultan Nazarbayev from politics. His two sons-in-law, the husbands of Aliya and Dariga Nazarbaev, simultaneously lost their posts in the national companies that were part of Samruk-Kazyna JSC. Businessmen who became rich during the years of the leader of the nation will also be subject to some sanctions. The public and social fund “Kazakstan Khalkyna” has been launched in the country, where the rich should donate money to support the population.

As in a conversation with "MK" noted political scientist Tolganai Umbetaliyeva, Kazakh President Kassym-Jomart Tokayev made it clear that the Nazarbayev family would lose the privileges that were the basis of the success of their companies. “Representatives of the Family” strangled ” any business, they took it by any means. Almost everything in the country belonged to the Nazarbayevs», — she noted.

On Saturday, two sons-in-law of the former president immediately left senior positions in large state-owned companies in the oil and gas sector. Dimash Dosanov resigned as General Director of KazTransOil, and Kairat Sharipbayev — from the position of Chairman of the Board of the Joint-Stock Company “National Company QazaqGaz”, according to the website of the holding “Samruk-Kazyna” without specifying the reasons.

However, the news, which was perceived by many as another step to strike out the Nazarbayev family from the country's political system, was assessed by experts with less enthusiasm. According to political scientist Islam Kuraev, peaceful protesters expected more radical steps from the authorities — removal of all ministers, akims of regions and so on. In practice, this turned out to be impossible, since there are not so many top managers in the country who are capable of heading certain departments. Conventionally, if the vice minister loses his post, then the head of some department will simply take his place.

“As before, members of the Nazarbayev family occupy important positions in the state, — Kuraev noted. — In law enforcement agencies, his nephew remains the first deputy of the National Security Committee (KNB), the husband of his middle daughter, businessman Timur Kulibayev, occupies a high position, and Dariga Nazarbayeva — officially a member of the Majilis of Parliament. It would be incorrect to say that the two dismissed sons-in-law will play some important role, they did not occupy leading positions. Yes, Samruk-Kazyna is a large national company, but it is not a strategic object in the Kazakh management system». 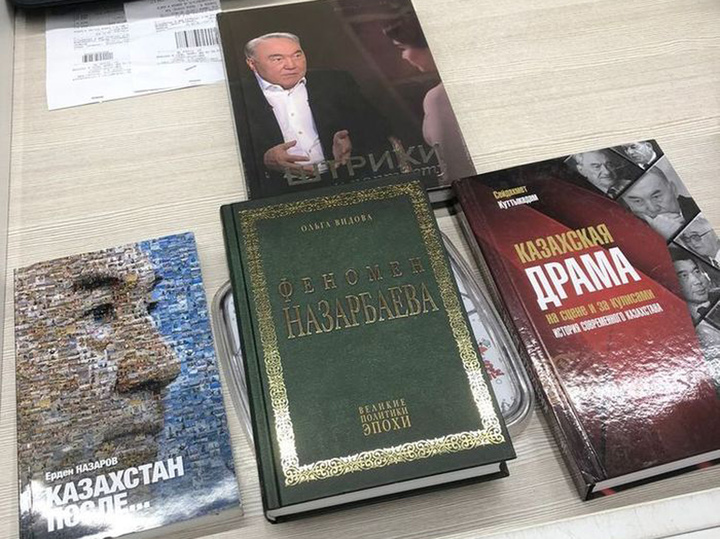 Another important innovation in the country — creation of the fund “Kazakhstan khalkyn” (To the people of Kazakhstan), which will provide assistance to the population in matters of health, education, culture, sports, as well as support people affected by emergency situations. International charitable organizations, a local lottery operator, a betting center, representatives of large businesses and “other monopolists” should allocate money to the fund.

The former Minister of Finance Bolat Zhamishev was appointed to manage the fund, and the supervisory board included representatives of public associations, figures in the field of healthcare and education. As Kuraev noted, these people have never been seen in corruption scandals and inspire confidence. “The main goal of the — collect money from the oligarchs, who have become very rich in 30 years, and use it to restore cities and help people. Expectations from the fund are positive, let's see how it will be implemented”, — the political scientist noted.

However, questions remain regarding the transparency of the fund's work. How many deductions should be, with what regularity, for what specifically and in what volume this money will then be directed. “His task is rather populist — redistribution of the scope of income received by large companies operating in Kazakhstan. But it is not entirely clear how it will be filled. Will the tax laws be changed because companies are already paying taxes. How will the funds be distributed, how will jobs be created, and so on. While there are more questions than answers, — explained"MK" Stanislav Pritchin, Senior Researcher, Center for Post-Soviet Studies, IMEMO RAS.

Experts interviewed by MK note that the measures announced by Tokayev are very well received and receive wide approval in society. However, if there are no fundamental changes, then it can quickly lose the loyally minded part of the citizens. “There are many questions related to past peaceful rallies, — Kuraev notes. — The population has a lack of confidence in the statistics on the victims and, in general, in the actions of the security forces. How all this will develop further depends on Tokayev himself. It outlined a number of changes and received positive feedback from residents. Now the main thing is that his words do not diverge from his actions.

Read the report of our special correspondents “Nazarbayev visited his native village on January 2-3, flew through Kyrgyzstan to the UAE” 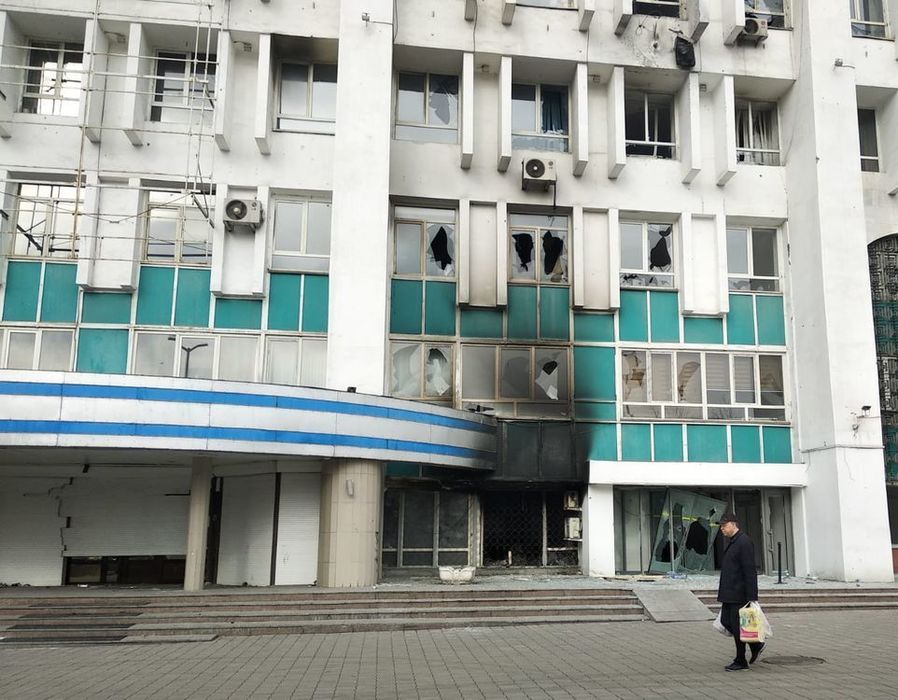