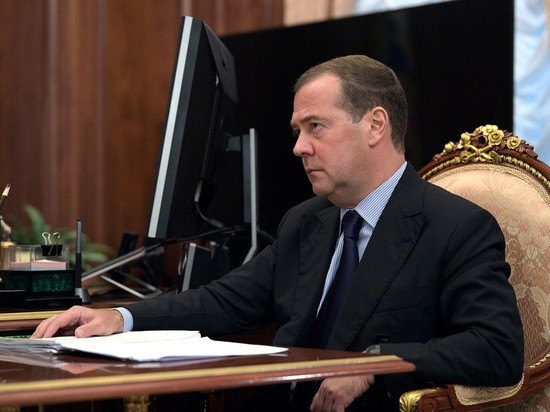 Deputy head of the Security Council of the Russian Federation Dmitry Medvedev commented on the proposal of Japanese Prime Minister Fumio Kishida to set a price ceiling for Russian oil, which would not exceed half of its current price.

In his telegram channel, Medvedev described the statement made by the Japanese prime minister as “blotting out”, and also “translated from Japanese into Russian” for his subscribers.

According to Medvedev, if Kishida's proposal is implemented, the volume of oil on the market will decrease, and its price will rise “above the predicted astronomical price of 300–400 dollars.”

“But Japan will not have any oil , no gas from Russia,” the former Russian prime minister added, “as well as participation in the Sakhalin-2 LNG project.”

He ended his post with a Japanese expression of gratitude: “Arigato!”