Nicki Minaj Is The Bob Marley Of Trinidad Says Her Cousin

One of Nicki Minaj’s cousins in Trinidad and Tobago thinks that she deserves the same kind of recognition that Bob Marley has received for his contributions to culture and music in Jamaica.

The search has been on for Nicki Minaj’s infamous cousin, who was referenced in her tweets last week as being witness to the effects of the Covid-19 vaccine causing testicular swelling in a friend leading to his fiancé canceling the wedding.

However, the media has been able to track down another cousin of the Trinidadian-born rapper, and he is defending his cousin despite her tweets which many viewed as promoting conspiracies about the vaccines.

Minaj’s cousin, who identified himself as Michael Daniel, 39, of St. James, Port of Spain, spoke to journalists from local newspaper the Trinidad Express where he said the rapper had done much to put the Twin Island Republic on the map, and she ought to be celebrated just the same as the great Reggae legend Bob Marley.

Bob Marley is known worldwide for promoting Reggae Music and putting Jamaica’s alluring culture and people on the map. According to Daniel, Nicki Minaj has done the same. 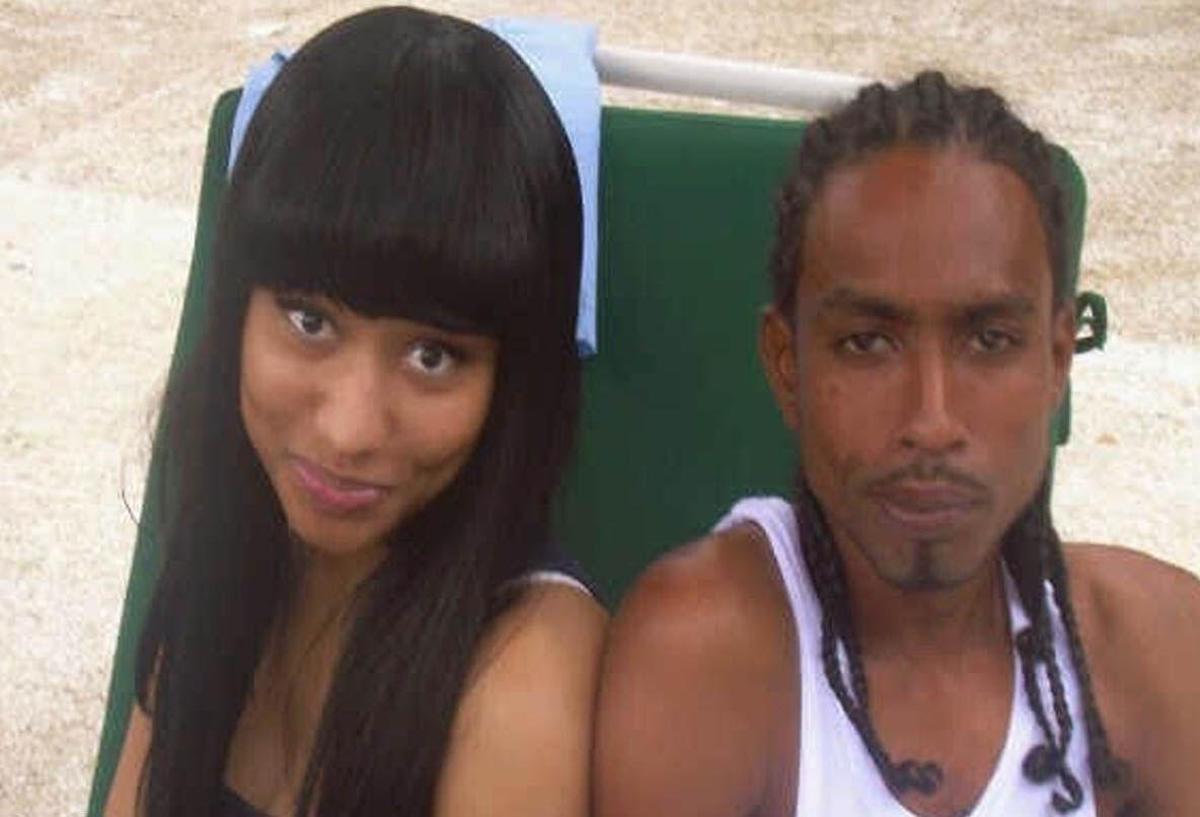 “St James residents feel great to know she is from our hometown. She put Trinidad and Tobago on the map. She did what Bob Marley did for Jamaica. Brian Lara (cricketer) and Ato Boldon (track star) have done well. But Nicki kicked down doors that they could not.”

He added Trinidadians should be defending Nicki now in her time of need.

“Today, everybody knows about our country. Trinidad and Tobago is in the international spotlight. We should rally around her.”

Nicki Minaj came under heavy criticism last week for her tweets about not taking the vaccine because her cousin told her that his friend became impotent after taking the shot, and his testicles were swollen.

However, Daniel says Trinidadians should be backing Minaj now despite the sentiments.

“Why are we leaving our precious Nicki out in the rain? If she was an American, the whole of America would have supported her. I have to agree with veteran calypsonian Winston (Explainer) Henry, ‘Why are we treating our local heroes so?’,” Daniel told the Express.

Meanwhile, as the search went on to find Minaj’s cousin and his friend, she alleged that two journalists had approached her family and sent them threatening messages to speak to media after they declined to do so.

Minaj shared screenshots of a series of messages sent in which a female claiming to be a journalist telling the receiver of the messages they should speak with her before CNN tracked them down and shared all of their information worldwide.

Nicki Minaj blasted the journalists for their intimidation tactics and pressuring her family.

While Minaj is Trinidadian, she has curiously more associated herself as a Jamaican, speaking with a Jamaican accent and promoting things Jamaican. She has often spoken about her love for Jamaica and Jamaicans, which is heavily reciprocated by Jamaican people.