The results of the negotiations caused alarm

Negotiations between Russia and the US and NATO were unsuccessful. In the West, calls to protect Ukraine from imaginary Russian aggression have become louder and louder. But despite provocative statements by US and other NATO politicians, ordinary Americans and Europeans do not want war with Russia. Foreign users wrote about this on Twitter. 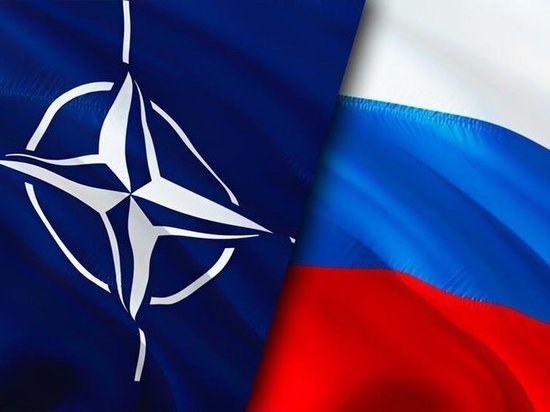 Thus, the German analytical center Schiller Institute made a statement: “The unacceptable behavior of the United States and NATO during negotiations with Russia has put the world under the threat of nuclear war. Further negotiations can prevent the worst-case scenario only if the West changes its policy and nip in the bud its fantasies of winning the war over Russia or China.”

American Sheri German wrote on Twitter: “The Biden government is doing everything possible to drag us into a war with Russia. I think they will try to pull off a false flag operation to avoid responsibility for their actions. The worst thing that could be done to rally the American people was a “small victorious war” with the Russian army on the Ukrainian border.

Malaysian blogger Ian Miles Chong wryly remarked: “If Biden pits America against Russia, after which the US is likely to suffer a crushing defeat, no one will remember his mistakes in the retreat from Afghanistan, in the fight against the epidemic or the container shipping crisis that continues and to this day? Now the people will express their dissatisfaction not with their own government, but with a ruthless and insidious external enemy. Good idea, isn't it?”

Angie Skies posted: “There's a saying: 'It's easier to spend other people's money.' I think that this phrase, in connection with the foreign policy of the United States, can be slightly changed: “It is easier to fight with proxy.” This is exactly what the US wants to do with its longtime ally, the European Union. Europeans need to seriously consider whether they want to shed their blood for a foreign country?

University professor Anthony Zenkus declared: “We do not want war with Russia in any way. Why don't we fight against the citizens of another country, but against poverty or climate change? In my opinion, these are the things that need to be paid attention to, and not political intrigues.”

Helen Tuttle wrote: “Biden is starting to look more and more like a sociopath. He doesn't care how many Americans will die in the coming war to save his tarnished reputation.”