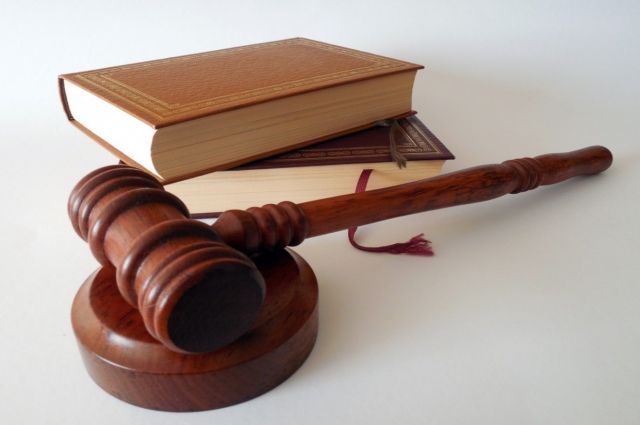 Russian courts are planning to create their own YouTube channel with videos and broadcasts from courtrooms, RIA Novosti reports.

Head of the Council of Judges of the Russian Federation Viktor Momotov noted that today the realities of life are associated with social networks. In addition to preparing traditional press releases and official responses to inquiries, it is necessary to actively cooperate with blogs and create their own Telegram channels.

Momotov believes that it is time to move to a single media resource capable of fully covering the activities of the judicial system. In his opinion, this resource can be a YouTube channel. The head of the Council of Judges explained that I would not only post news on the channel, but also conduct educational activities.

Earlier, the Supreme Court of Russia proposed to collect tax debts from citizens out of court, as is the case when collecting from legal entities and individual entrepreneurs. In just nine months of this year, Russian justices of the peace have considered 2 million cases on the issuance of court orders for the collection of tax arrears from citizens.