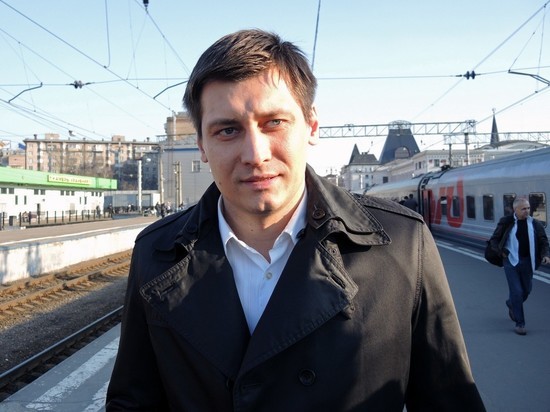 Former State Duma deputy Gennady Gudkov reported searches in the office of his family firm. He wrote about this on his Twitter. The politician noted that the searches took place on the birthday of his son, Dmitry Gudkov.

In an interview with Sota, Gudkov said that the searches were carried out in the case of renting a basement in 2015. Neither the wife of the politician, Maria, who owns the company, nor its director, nor the lawyer, were warned about the upcoming visit of the law enforcement officers.

The company moved to the new premises only three days ago. She only changed her physical address. The office was already searched last summer.

According to Gudkov, the details are still unknown – the lawyer is now on his way to the office. The politician himself and his wife are now in Bulgaria.

The cellar lease case was initiated against Dmitry Gudkov's aunt Irina Yermilova. She is suspected of causing property damage through deceit or breach of trust. We are talking about a company owned by her, which owed a large amount for renting non-residential premises in 2015-2017.