Jamaica meets up with Ghana on “Blow Up,” a raw and authentic dancehall banger fitting for our playlists.

Skillibeng and Shatta Wale are set to release their first single on Friday (March 19) as Wale touts the single to be one that will further bridge the gap between Africa and the Caribbean as dancehall and Reggae music, both Jamaican inventions, grips Africa, creating endless opportunities for the genres to grow and spread.

“Blow Up” was produced by Gold Up production. According to Wale, the collaboration with Skillibeng is because he is creating a buzz in the Eastern end of Jamaica which would be good for a historical mashup.

A preview of the single has been released that sounds much like the usual style symbolic with Wale’s song. However, he introduces new concepts which speak to him blowing up in 2021 and having money like Pablo. Of course, this might be controversial for Africa, which is conservative when it comes to lyrics about having money and drug dealing. 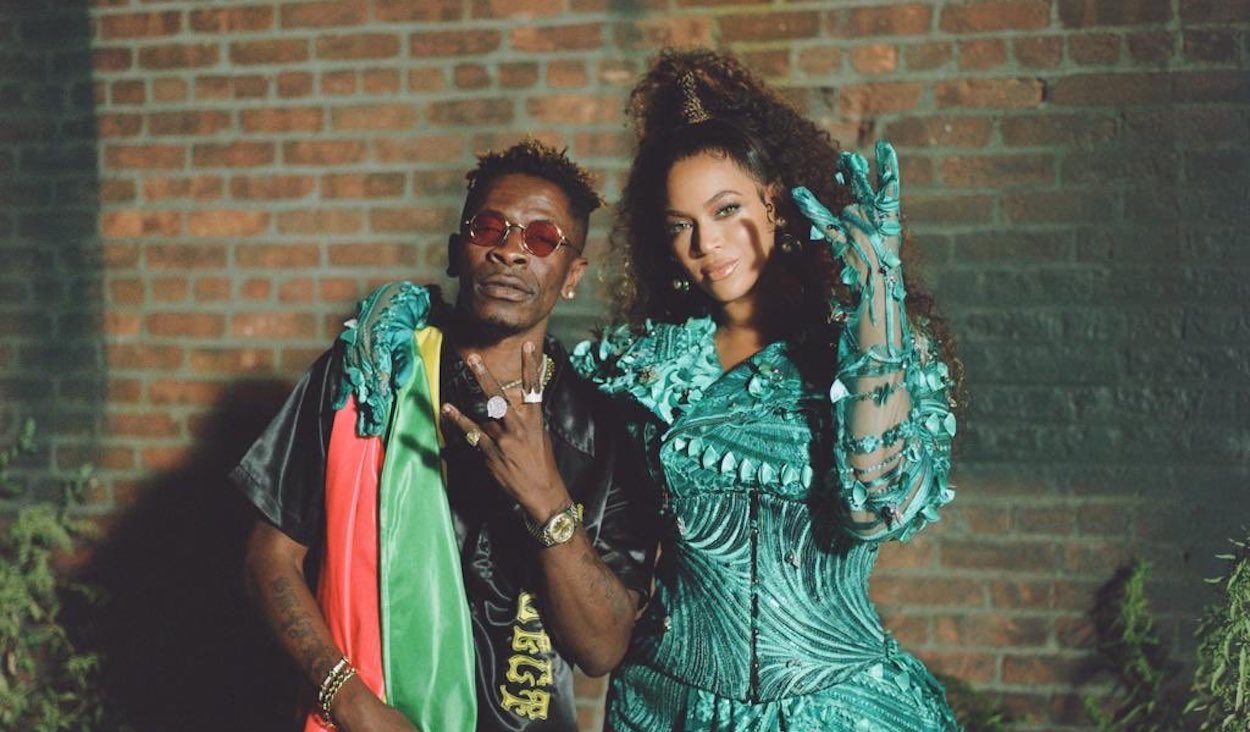 However, it’s all just music, according to Wale, who says he is trying to show that dancehall isn’t all about the stereotypes of badness as might be perceived from preliminary examination of the genre. In his mind, there is much to the genre that he wants to share. “Some persons in Africa think dancehall is full of badness and is violent, but I am here to show that it is just lyrical,” he is quoted by Ghana Reloaded as saying.

Shatta Wale is a household name in Ghana as he is dubbed the African King of Dancehall and has become well known following his successful collaboration with 28-time Grammy winner Beyoncé on her “Black is King,” album. The album was nominated for Best Music Film, while one of the songs- “Brown Skin Girl,” won a Grammy for Best Music Video at the 2021 Grammy Awards ceremony.

Meanwhile, Skillibeng, who rose to fame as a trap dancehall artist with his hit “Brain Parts” in 2015, is known for his catchy songs and lyrics, and even the outrageous ones show a superb play on words that hints at his skill and ability as an artist.

His latest collaboration is one of those masterpieces that will put his name out on the African content as his fan base stretches worldwide.