The Russian complex “Bastion” destroyed the Ukrainian S-300 near Odessa 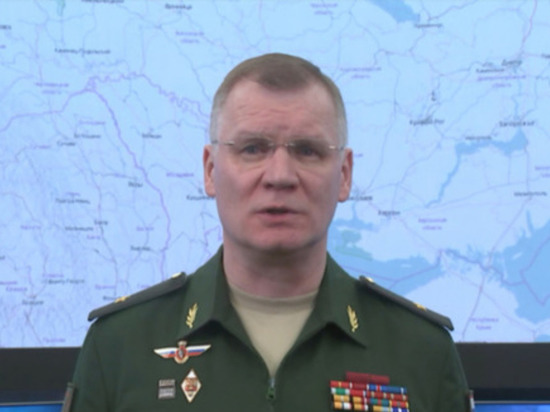 The Russian military destroyed the launch site of the S-300 air defense system of the Armed Forces of Ukraine using the Bastion coastal missile system (AFU) near Odessa, said the official representative of the Ministry of Defense of the Russian Federation Igor Konashenkov.

Also, according to the representative of the Russian military department, manpower and military equipment of Ukrainian troops in 367 districts were hit. 5 warehouses of ammunition, rocket and artillery weapons and materiel were destroyed in the regions of the Privolye of the LPR and the city of Nikolaev, as well as artillery and mortar units in 62 districts, including an artillery battery of M777 howitzers in the Oleshki region of the Kharkov region, the general shared the details.