Tommy Lee Sparta released a new song with Vybz Kartel amidst his incarceration.

The latest single by Tommy Lee Sparta is a joint track with incarcerated dancehall mogul Vybz Kartel, and some fans are already calling it the collab of the year. The deejays dropped the surprise collaboration on YouTube at midnight on Friday. The song titled “Dark Ages” is truly as dark as they come as Uncle Demon returns for the lethal war track.

The 5-minute and 8-second single features five full verses with none repeated throughout the track. The unprecedented ordeal sees the opening verse being kicked off by Vybz Kartel, who also recites the hook of the song, which is heard five times as well. After picking up halfway in the first verse, Tommy Lee takes over the next four verses with his usual morbid undertone and grimey lyrics. As if he has nothing to lose, the dancehall artist who is currently serving time gives his all on the dark track. 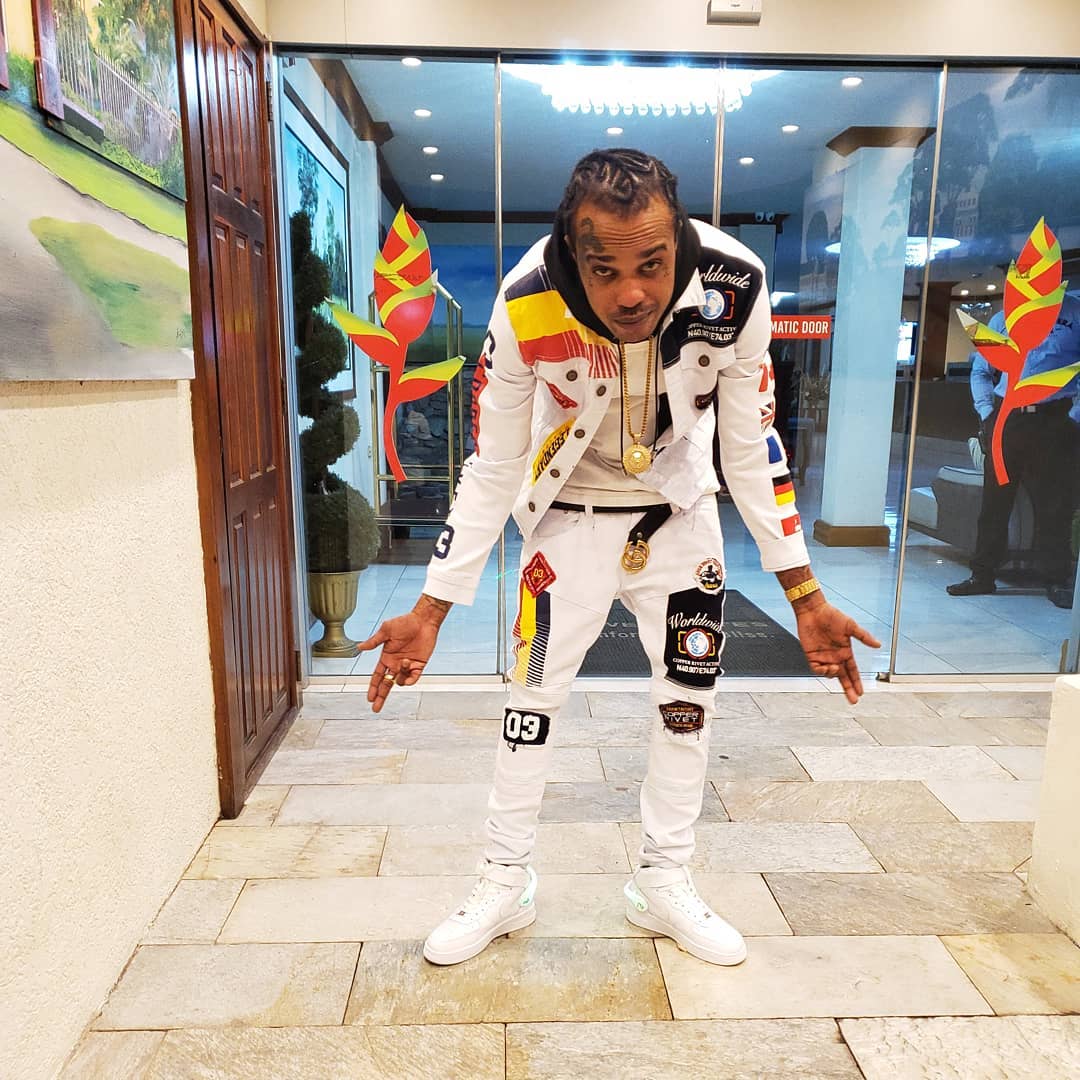 “Shadows and graves / Demon dem come out and reap dem soul and dem brain / How dem gwaan like seh dem bad so / Darkness will rain / Dem rifle ya wiggle at you / Darkness will rain,” Vybz Kartel sings in the chorus. Tommy Lee Sparta delivers an onslaught of hard-core lyrics in an array of flows that are not only different from each other but also quite catchy. The deejay makes it difficult to choose a favorite verse from the extensive track. Combining his usual rough vocals with his high-pitched riffs and inflections, the Spartan boss manages to make the evil track a bop as well.

“Dark Ages” by Tommy Lee Sparta and Vybz Kartel was produced by Naviigator Entertainment Group LLC. Fans seem to be predicting early that it will be a major hit in dancehall. “This is a hit song” and “Here before 10 million” appear to be popular in the comment section. Fans also complimented the gritty track for achieving an authentic sound. “Only them alone can pull off such demonic collab,” one fan wrote. “Two deepest, believable, grimiest voice in dancehall!” another added. Many comments are also championing the freedom of the two incarcerated dancehall stars after the long-awaited nostalgia that the “Gaza Sparta” sound has brought on.

You can listen to “Dark Ages” on Tommy Lee Sparta’s YouTube page.